District Three Teacher of the Year

On Thursday, October 7, 2021, Mrs. Andrea Derrick was named as the 2021-2022 Lexington County School District Three Teacher of the Year during a special banquet held at Southern Occasions in the historic Batesburg district.

Mrs. Derrick serves as a teacher at Batesburg-Leesville Elementary School where she specializes in the subjects of math, science and social studies. The 2021-2022 school year marks her 28th year in education, with 14 of those years having been spent in Lexington School District Three as an eighth grade teacher, Digital Coach and now as a fourth grade teacher.

Mrs. Derrick earned a Bachelor of Arts Degree from the University of South Carolina with an emphasis in Early Childhood Education and a core concentration in Science in 1993. She has also completed her Bachelor’s Plus 18 certification by taking classes at the College of Charleston, Clemson University, the University of South Carolina, and Winthrop University. Mrs. Derrick holds certifications in early childhood, elementary education, middle school math, middle school science, biology and gifted education.

Mrs. Derrick is married to Clay Derrick and has one daughter, Jill, and a son-in-law, Cole. She also has two furry children (Bailey and Callie) that are of the Catahoula dog breed. In her spare time, she enjoys being with her family, playing with her dogs, camping, exercising, and cheering on the USC Gamecocks and Batesburg-Leesville Panthers.

The four Teacher of the Year finalists walked away with a host of prizes courtesy of various community businesses, organizations and individuals. Lexington Three would like to extend a heartfelt thank you to the following sponsors for their support: 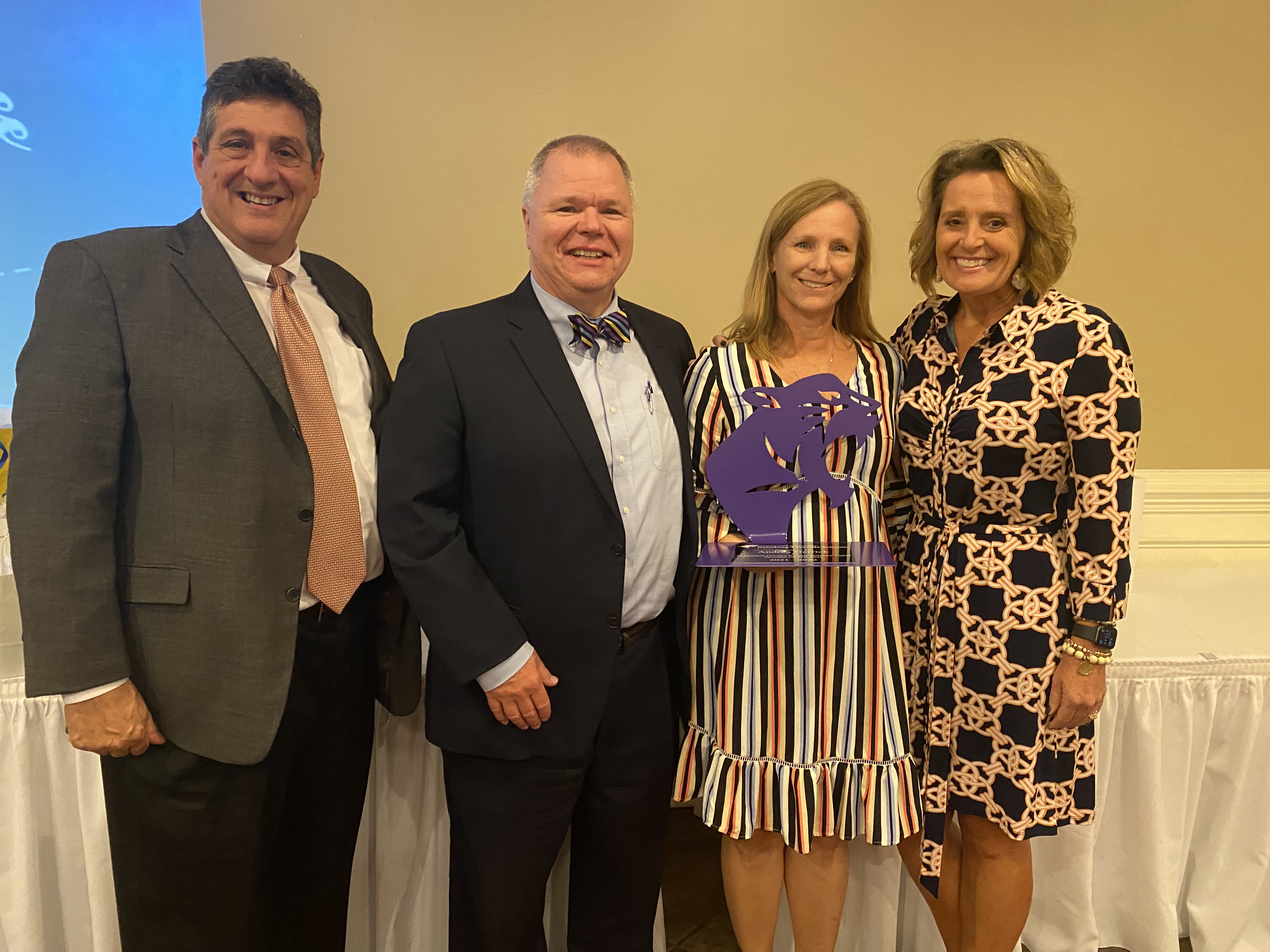 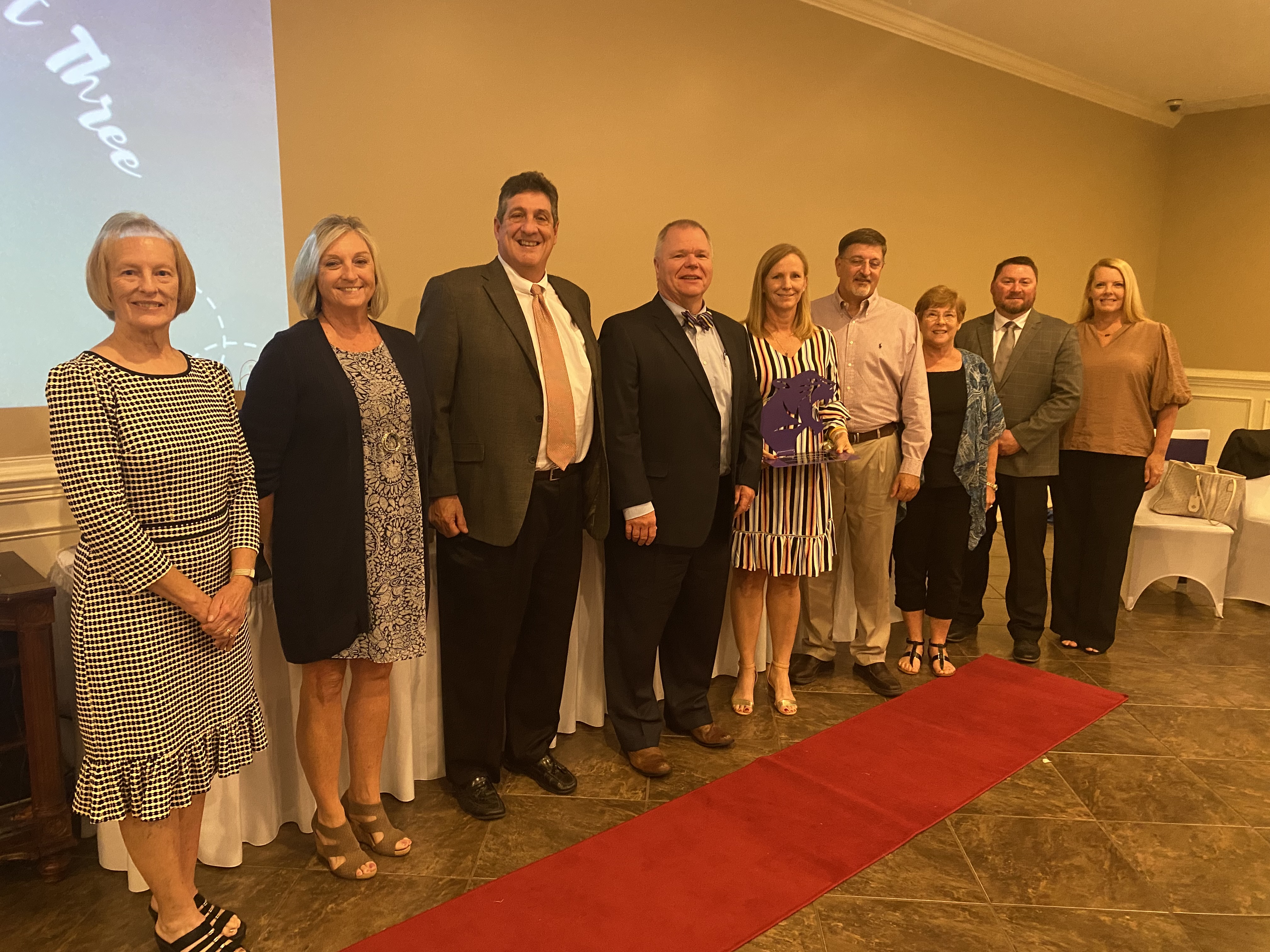 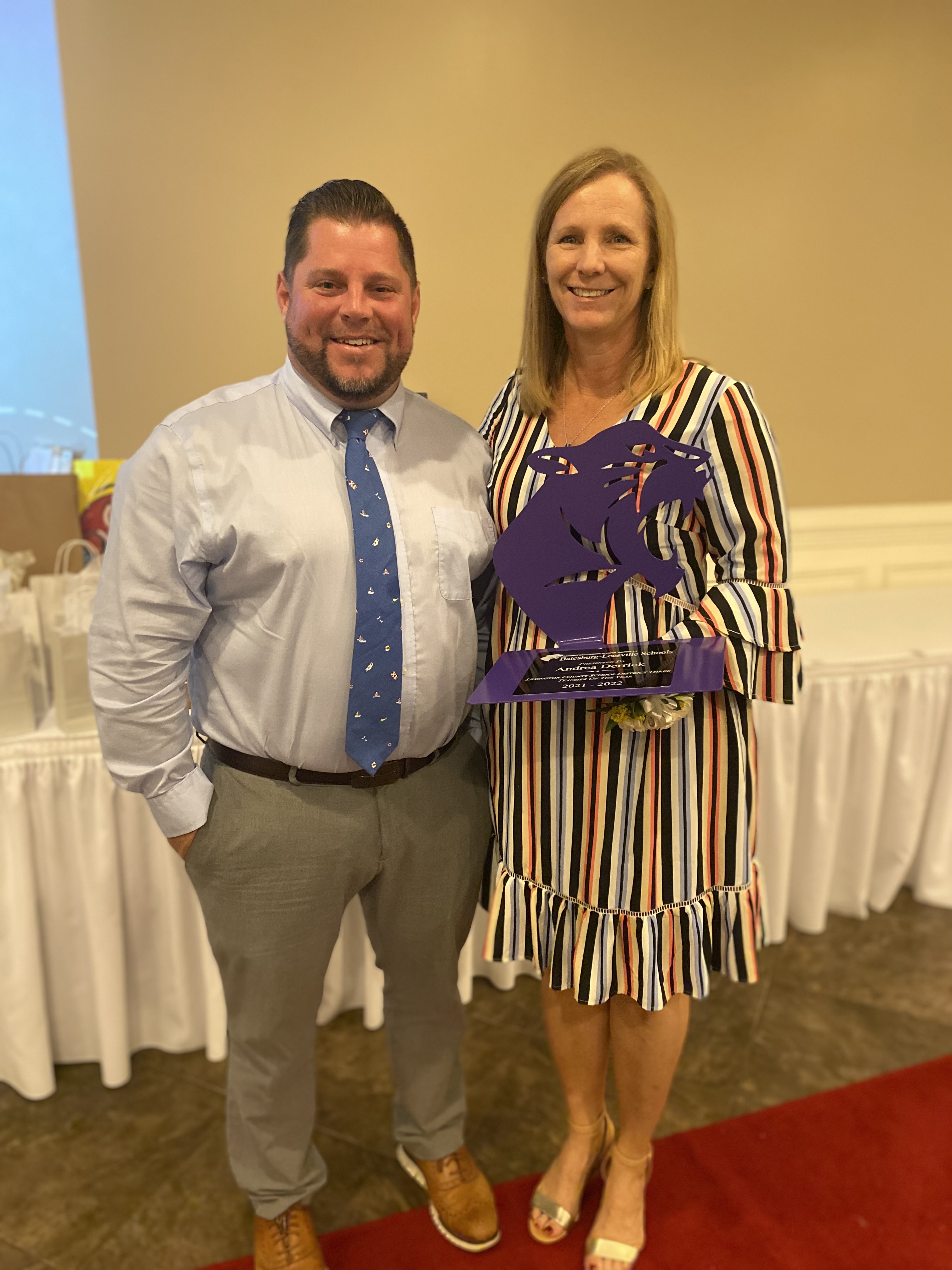 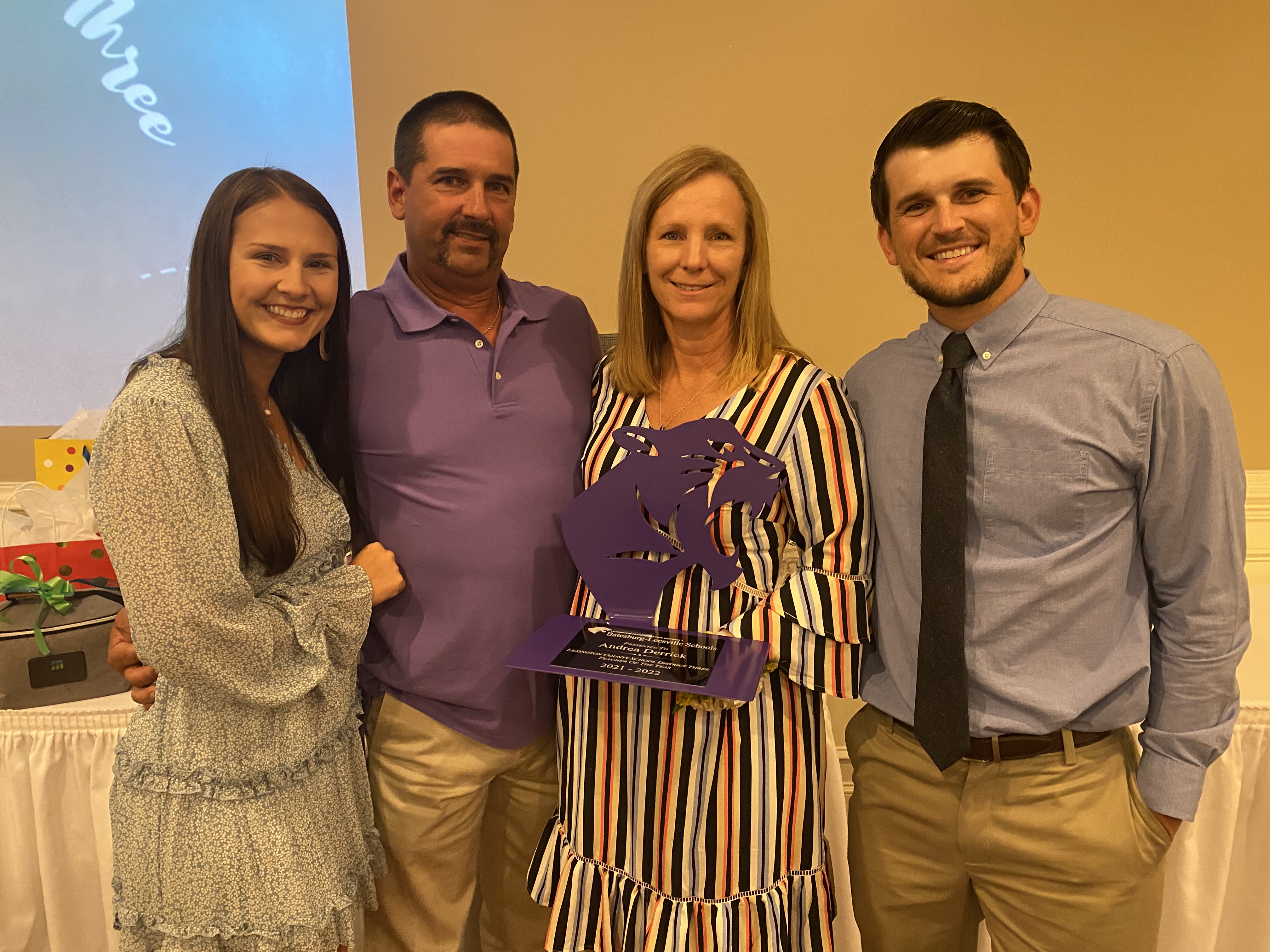