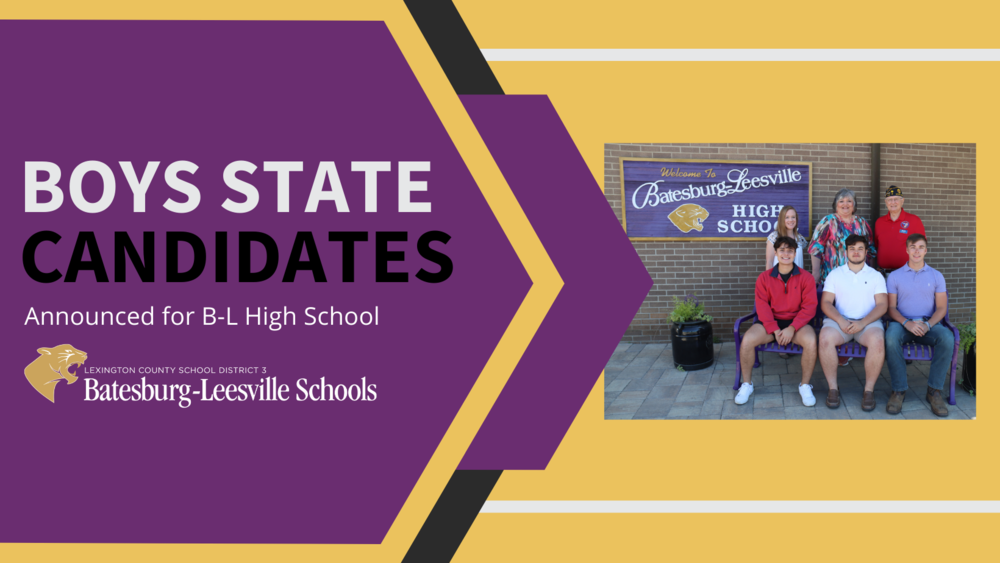 Congratulations to the following B-L High School juniors who will be attending the 2022 Palmetto Boys State event at Anderson University the week of June 12th through 18th:

The American Legion’s Boys State program is a unique way for young men to learn about the American system of government and politics by participating in a mock governmental system.

It is a great honor to be chosen as a delegate to Palmetto Boys State.  Boys State citizens must have demonstrated leadership, character, scholarship, loyalty and service to school and community to be considered for selection.  More than 1,000 rising seniors are nominated each year by their high school teachers and counselors to be delegates or “citizens” at Boys State. Those nominated are then interviewed and selected by the local American Legion Post. 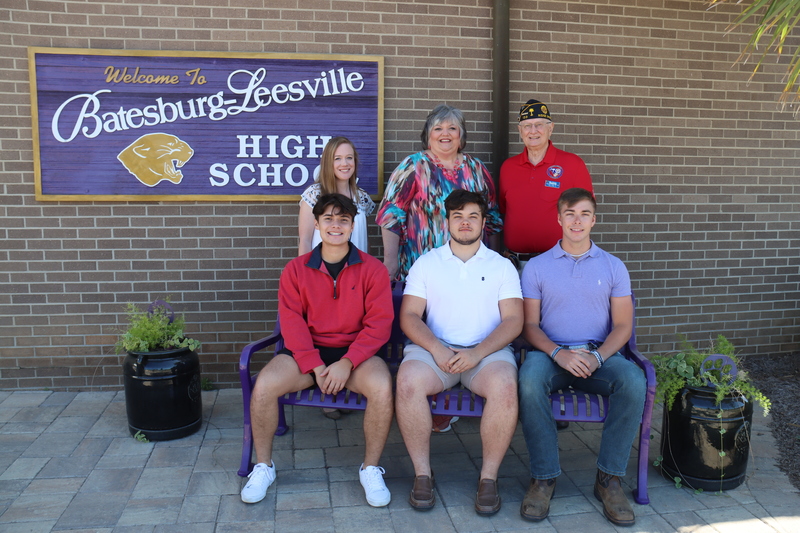